Now is the time to build the new Kappa Kappa Gamma home and plan for the next 80 years of Delta Iota at Louisiana State University. The Delta Iota House Corporation and Kappa Kappa Gamma Fraternity have developed a solid plan to address the long-term viability of the Kappa experience at Louisiana State. The Delta Iota House Corporation has retained Fusch Architects Inc. of Dallas, Texas, to fulfill the needs of Delta Iota. The design and layout of this new home will emphasize enhancing strong sisterhood, attracting the best and brightest new members, serving as a destination for alumnae, and providing an environment that benefits members’ academic pursuits. A successful sorority fundraising campaign, followed by the chapter’s solid plan, will make the following project highlights possible: 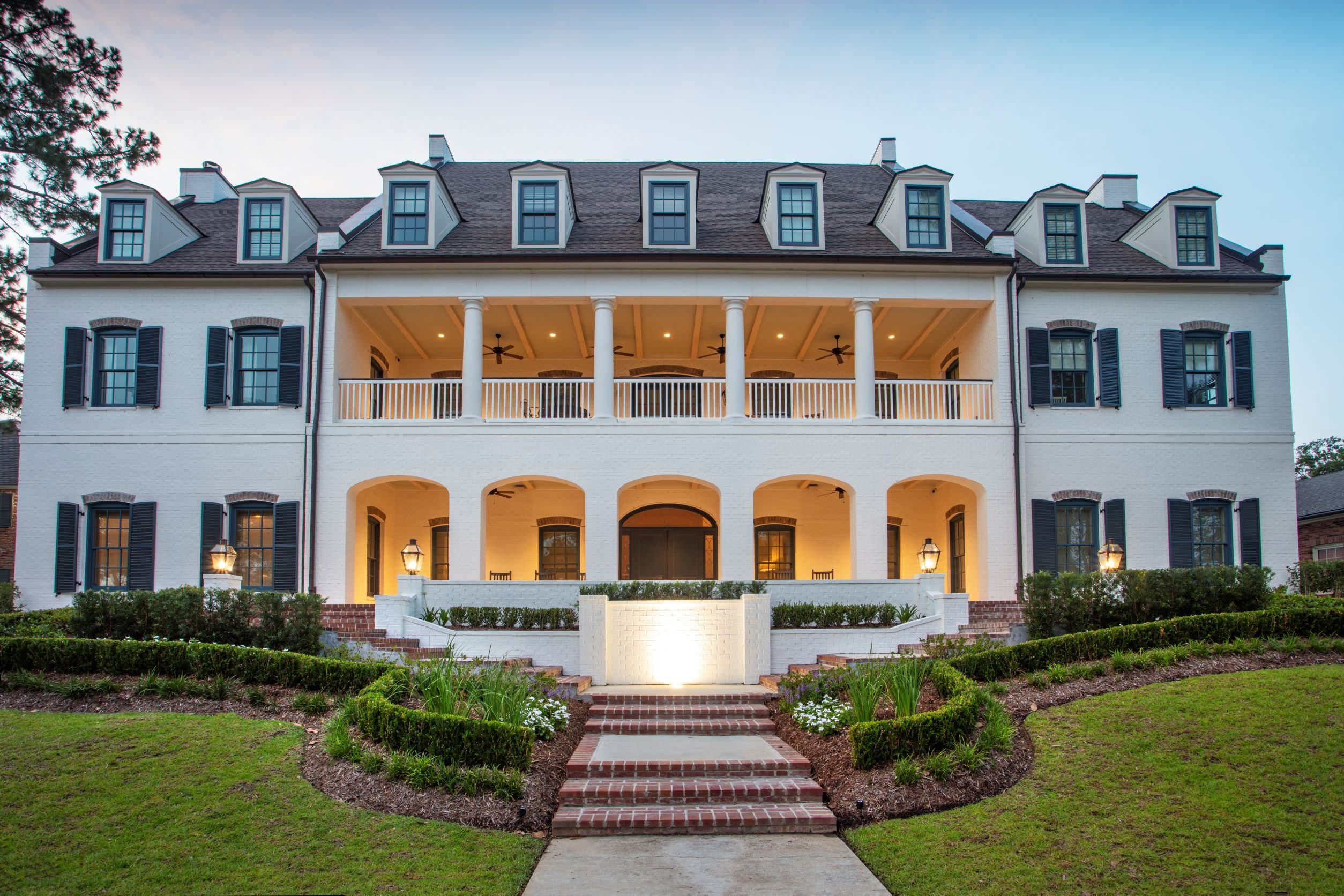 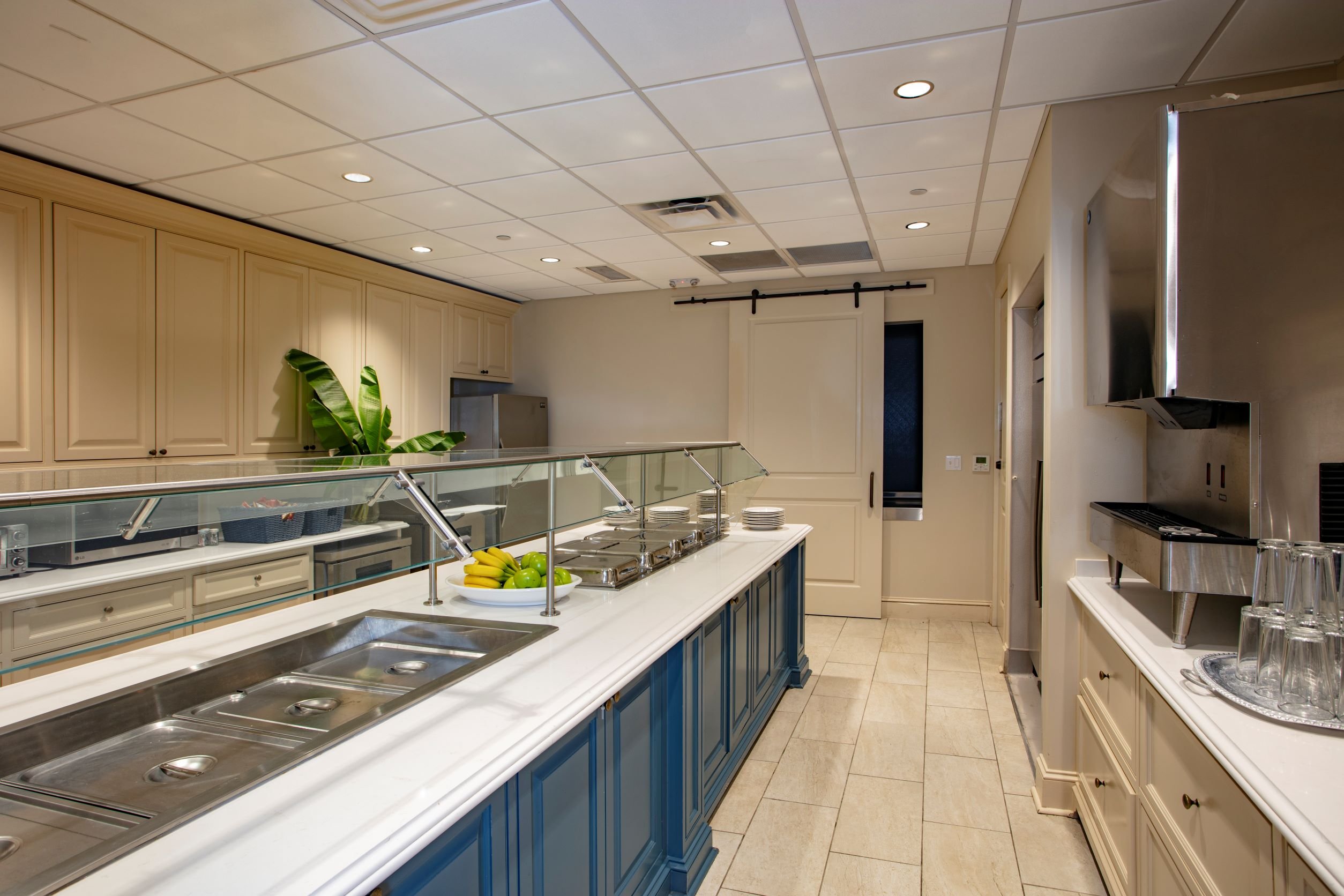 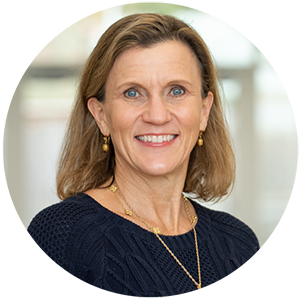 “The Kappa Kappa Gamma house at LSU was originally built in 1935. By 2015, the House Board began to realize that the house did not have large enough dining or meeting areas for the growing chapter, and it was in need of major renovations. After several consultations with architects and contractors, it was decided that it was more cost effective to rebuild than to update the existing house.

Our next step was to hire Pennington to conduct a feasibility study to see if we could raise the funds needed. When we decided to move forward with our campaign, Pennington helped us reach out to major donors and was instrumental in getting our lead pledge. Throughout the campaign, they have written our solicitation letters and produced our beautiful multipage mailers. Their assistance in receiving pledges and sending out payment reminders has made our campaign run smoothly and taken the burden of record keeping off of our alumnae volunteers. Because of their guidance, our campaign was a huge success, and we have a beautiful, functional new house as a result.”

The Recognized Leader in Fraternity and Sorority Fundraising